…and the longer you keep smoking pot, the harder it is to quit:

So What’s The Good News?

You’ve just discovered a real-world solution that has helped over 10,000 people quit weed. This guide helps weed smokers go from stoned to 100% clean in both body and mind…

How To Quit Weed Without Withdrawals Or Sleepless Nights

The active ingredient in marijuana (and the reason you smoke weed) is THC, and the THC content in the weed you smoke is rising all the time.

Weed grown in 2019 is twice as strong as marijuana grown just 8 years ago.

It isn’t up for debate – weed is now a much harder drug. 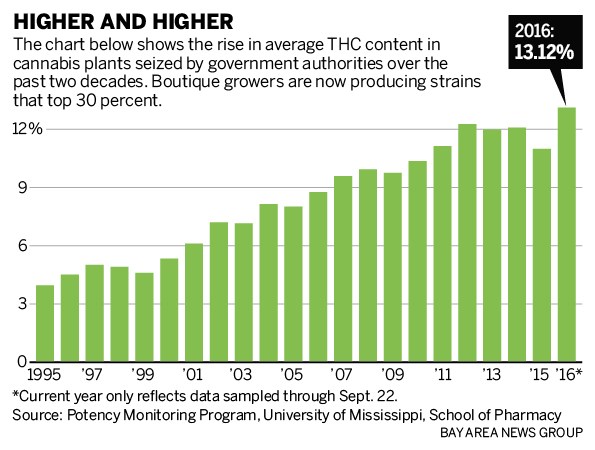 This is often overlooked – and many people that smoke weed regularly (or for a long time) are now experiencing serious problems when they try to quit smoking pot.

It’s crazy, but most people trying to quit weed do nothing to help detoxify.

Detox is more important in marijuana than in any other drug…

Marijuana detox is becoming more popular for people quitting weed because the chemicals in weed have an ability to stay in your body for a long time.

Detox designed for marijuana will flush your system of built up toxins which helps you quit weed. This can also help stop cravings to smoke weed that have been created in your body.

Sometimes these occur months after you actually stop smoking.

Quit Marijuana: The Complete Handbook
$67.00
Scroll back to top